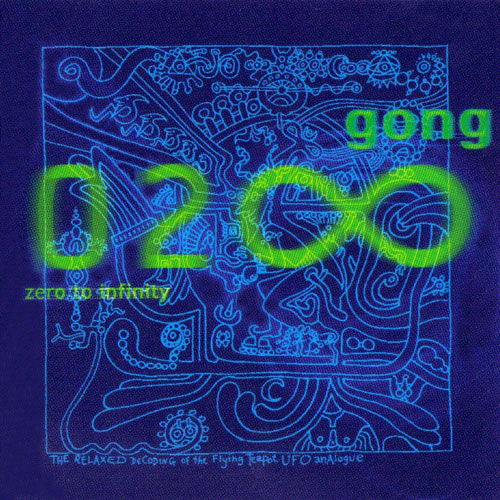 The nineteenth Gong album and a return to the classic lineup. Well, neither Steve Hillage and the electric guitar solos is present. But Didier Malherbe does the saxes, Daevid Allen the male vocals and Gilli Smyth the female vocals. Theo Travis is also involved. Good news, then.

The music is a bit of a mix between the jazzy Pierre Moerlen's Gong and the more whimsical Daevid Allen's Gong. Between trippy jazz, whimsical children rhymes, avant garde jazz and some funk. The funky Magdalene is a great opener. Gilli Smyth does the trippy jazzed out The Invisible Temple. An eleven minutes duet between her and a saxophone. A great song and the best on this album. The rest of the album is a mix of the cringeworthy bad Yoni On Mars and some rather good stuff.

In short; this is an album with one great song, some good songs and a couple of hideous bad songs. This is a good album and another reason why this band is never really boring. Just a bit frustrating.