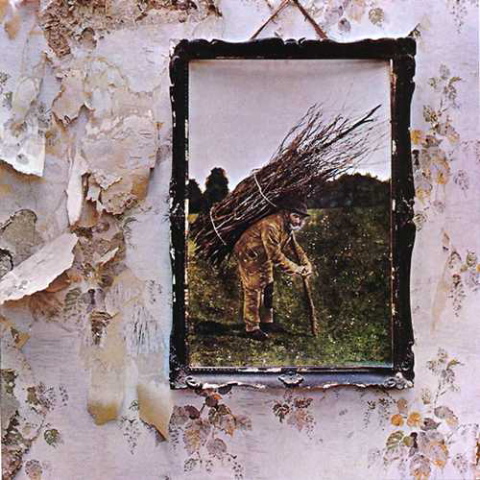 There is really nothing much to be said about this album, one of the legendary albums of the rock scene. It starts with two rockers. It continues with the haunting, clever The Battle Of Evermore. A song I rate as the best song on this album. It continues with the song many regard as a cornerstone of rock'n'roll; Stairways To Heaven. The remaining songs Misty Mountain Hop, Four Sticks, Going To California and When The Levee Breaks is classics too.

Led Zeppelin was/is the best band the rock scene has ever seen (I regard The Beatles as pop music and rate them on the same level as Led Zeppelin) and this is one of their masterpieces. If you don't have this album, be ashamed of yourself. Then go out and purchase it.

IV is a masterpiece and a pure delight from a band I really love. And who does not love Led Zeppelin ?