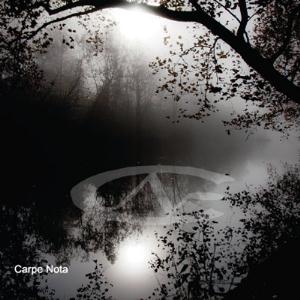 This is the debut album from this band and they has taken a lot of inspirations from kraut and space rock, symphonic prog, jazz and prog metal. The music is instrumental throughout and it is very dynamic. The music is very good throughout. Sometimes, well known riffs and melody lines from other bands pops up in the music. Or that is what I believe, but I may be wrong. The music gives me a lot of vibes to the biggest bands in the scene.

But the music is also lacking the focus vocals of any form or shape would had given it. Solos follows solos. Riffs follows riffs. But the music is still a bit too fragmented for my liking. This album is also a typical debut album where things are trialled and then disposed of for the second album.

This is a good instrumental album, but nothing more. It is though a good debut from a band which should be checked out.