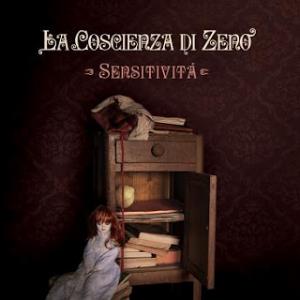 The second album from this Italian band. A band whose self titled debut album created quite a stir in the scene. A great debut album and it would be difficult to better that album.

That means long song with a big sound filled with stunning great vocals, vintage keyboards, piano, guitars, bass and drums. That also means fifty-five minutes with long, epic songs with great melody lines and a vintage 1970s sound. The album are very much enhanced with the great vocals here.

It is in short a real masterpiece of our time and it ranks among the best albums from the 1970s. It is an essential purchase.