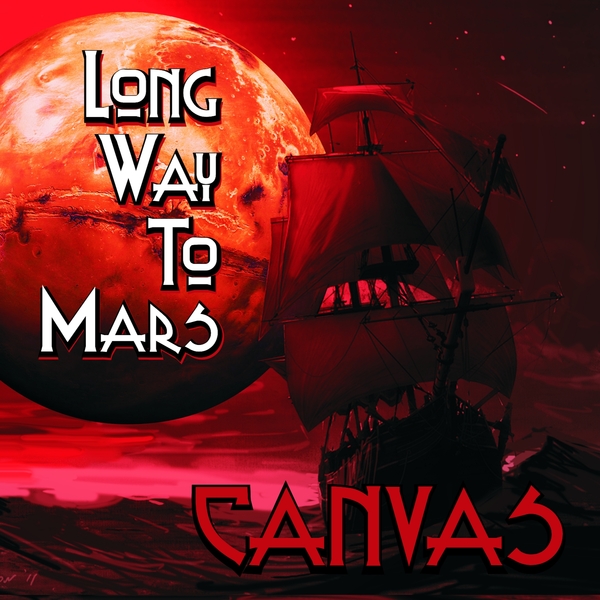 Canvas describe themselves as a mix of Camel and Alan Parsons Project. The latter one seems like a reasonable correct comparison. I am not sure about Camel though. Not at least on this album though. Canvas can best be described as a mix of prog rock, blues, AOR and contemporary rock. The vocals is both female and male. The sound is a mix of americana and indie rock. It is also very much in the 1970s tradition. This album could had been released in 1976.

The result is an engaging, commercial album which is only lacking a killer track or two to really light up the world. I fear this album will not stand out in the crowd of similar sounding albums. Besides of that, this is a good album I find really pleasing. But nothing more than that.