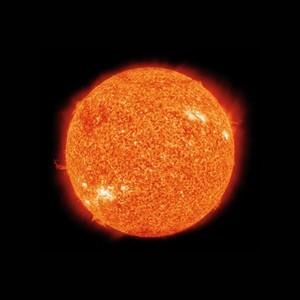 Perfect Beings is a five piece band with a lineup of guitars, keyboards, bass, drums and vocals.

I reviewed their self titled 2014 album back in October 2014 and found that an agreeable album. Good neo-prog in the US vein and sound. I also noted the considerable college rock and melancholic sound.

The band has continued down the same road on their new album.

Take some Rush and add a lot of neo-prog. Also add a lot of mainstream rock and AOR too. Add some arena rock from the 1970s too and a wrap it into this big, almost Americana style of sound.

There is indeed a lot of Americana here with a big dash of country music. The music is melancholic too.

The music is pretty good on this fifty minutes long album. The sound is good and the musicians does a good job. A good job on some pretty good songs who does not do the band the justice they deserve.

My main gripe is, as you can understand from the paragraph above, the lack of any really good or even great songs. Everything but the quality of the songs are good here. I also find this album a bit dull and lacking in excitement. Hence my verdict.