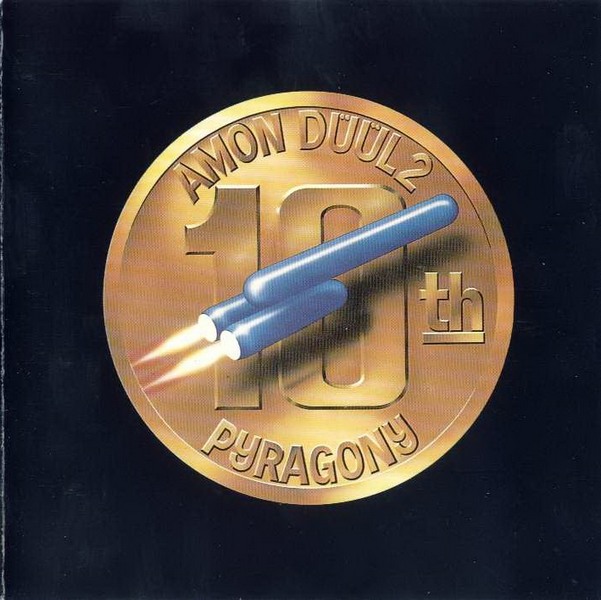 Their ninth album and a total turnaround from their krautrock roots. Welcome to the mainstream pop-rock band Amon Duul II. A band who at their best on this album sounds like Blue Oyster Cult and is operating between that territory and commercial rock like for example Eagles. At the worst, they sounds a bit like Bay City Rollers.

Despite of that, this is still not a horrible album. The German accent puts this album firmly in Germany. The songs are not too bad. Some enjoyment can be drawn from it. This album is not my cup of tea though and I cannot recommend it to anyone. Get their first albums instead.