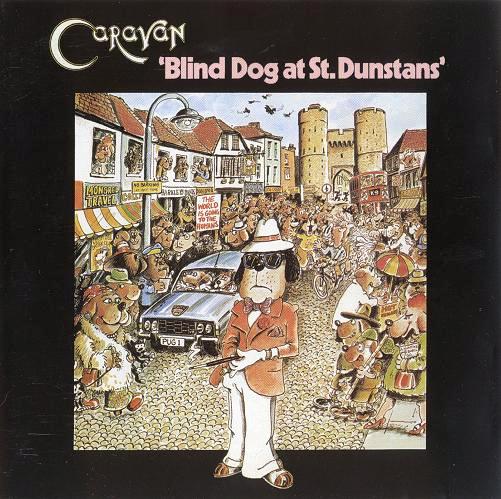 Caravan does not really need any introduction. They were/are one of the best bands to come out of the Canterbury scene. They were really superb at their best and not so good on some other albums.

Caravan has moved away from their trademark mix of pop and jazz on this album. What we get on this album is a band trying to go mainstream in this onslaught of punk rock which hit the scene at that time. With Richard Sinclair out of the band, the trademark Caravan vocals has also gone. Pye Hastings is good, but he is not Richard. That is one of my gripes with this album. I do not care much about the mainstream pop-rock on this album too. The sound is not good. There is no good songs here. There is only sporadic glimpses of this great band on this album. Enough to make this a decent album. This though is a highly forgetable album though. This is not a Caravan album I like.