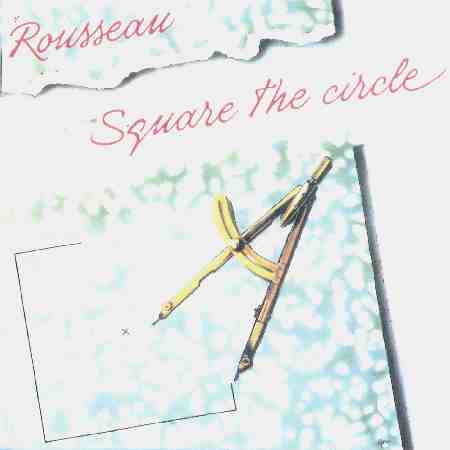 The third and next to the final album from this German band.

Camel has been a very big influence on this band. Even the vocals sounds like Richard Sinclair in Camel. Or rather; they try to sound like him. That is not an entirely succesful attempt.

The music is pretty similar to some of the less good Camel albums. The ones with not so good melodies and songs.

There is a lot of flutes and semi-acoustic guitars here. Lots of keyboards too. Some of the music is leaning towards muzak and ambient music. The strings adds a lot of muzak feel too.

The music on this forty-four minutes long album is not too bad. This is actually a good album.... for someone likes me who loves symphonic prog and really likes Camel. Because this is a symphonic prog album. Lots of trivial and not so complicated melodies is what we get here.

A bit of a more challenge and food for my brain would had been great here. This album is too one dimentional and too easy listening. It is still a good album though which has been lost in time and space. I guess Youtube is your only friend if you want to check it out. And perhaps you should do that. A weak three pointer, it is.