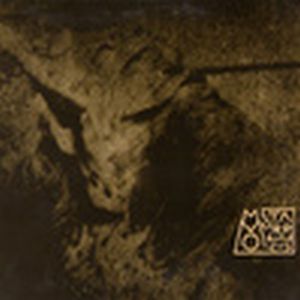 The debut album from this Czech Republic band.

The band was a quartet and the lineup was cello, violins, guitars and vocals.

The band has so far released three albums. I only got this album from them.

The band has been labeled as a RIO band in the almighty Progarchives and that is spot on. The band is indeed a RIO band. Or to be more precise; a chamber rock band. Although the rock element here is not particular obvious.

The music has also got a lot of gipsy music elements. The violins and cello is very fast playing at times.

The music is mostly chamber rock. There are some vocals here too and I am at loss to understand why they have included a melodic, slightly bizzarre and melodic song like piece of music halfway through this album. Maybe that is a form of humour. But it does not sit that well on this album.