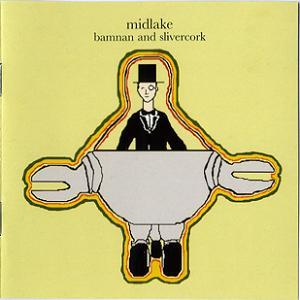 The debut album from this Texan, USA band.

This is a five piece big band with a lineup of keyboards, guitars, bass, drums and vocals.

The band has so far released four albums. I got their second and the fourth album and was about to review both of them before I discovered that Youtube had their debut and their third album. So I decided to review all their four albums as this band is not that known. They deserve a bit of recognition.

The band operates loosely within the psych acid folk rock genre. This album starts out with a great deal of nods towards The Beatles and is doing that throughout the forty-six minutes long album.

Add a lot of folk music and college rock too. Some post rock and a lot of psych rock can be added too.

The sound is pretty pastoral and so is the music too. Very warm and cosy at times. That is the big plus and the big thumbs up on this album.

What drags this album down is the lack of any really good tracks. The melodies here does not really have much going for them. A couple of hints of good things is the only plus here.