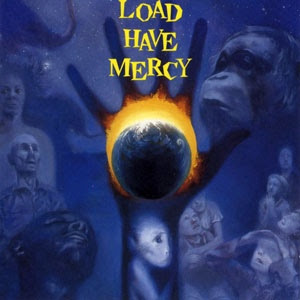 Nevertheless, the band followed up their debut album with this album and more of the same sort. That is a big dosage of ELP with some fusion and AOR thrown in. The keyboardist and pianist Sterling Smith is backed up by a bassist and drummer here. That is all you need. Well, and some guitars. But there is none here. Officially, that is. But there is a lot of guitars here though.

The music is not particular good or interesting. It is nodding along quite nicely for an hour and I am almost nodding off during the listening sessions. It is not too bad. It is just a bit on the dull side. No good songs and nothing really good here. It is a decent album and nobody has lost out on something good here. It is an obscure album for a good reason.