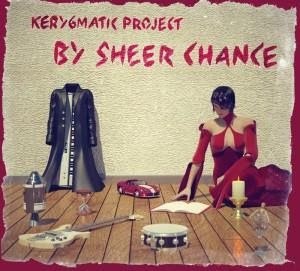 This band does not play Italian prog rock. Not at least on their two latest albums. I don't know what they did on their first album, though.

The vocalist sings like Phil Collins with a voice which sometimes break into soul too. The music is pretty commercial and filled with the worst excesses from the 1990s. That means woodwinds, synths, drums with a plastic sound, bass, guitars and vocals. It does not sound good to me.

There is no really good songs here either. They are decent enough, but not really nothing to feel chirpy about for those of us not into Phil Collins vision of Genesis. Fans of this vision should check out this album.