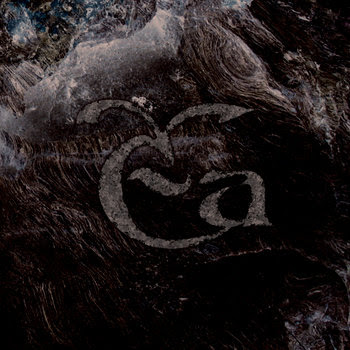 I believe this is the debut album from this US based funeral doom band.

Funeral doom is a bit of a special type of doom metal. I would claim that the Tristesse demo album from Norway's very own band Funeral started the whole scene. My own record label released their second album Tragedies which I still regard as a masterpiece.

The music here is guitars based with some keyboards, drums and bass added onto it. Some growling vocals is also on this album which is mostly instrumental. The music reminds me a lot about the Finnish band Thermgothon from the 1990s too.

The result is a fifty minutes long funeral dirge which is surprisingly beautiful at places. A dirge is by it's nature not full of variations and details. That is the downfall with this album and the funeral doom genre. Everything here is so slow, so slow. This is still a very decent album and a must have for the funeral doom fans. I can only take this music in small dosages as I only can take death and black metal in small dosages. But check this one out.