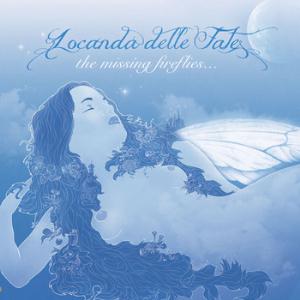 I am not sure why the band or their record label released this compilation album. Maybe it is because the band is alive again and is touring the world. That itself is a very good reason to release this album. Now, I understand......

This Italian symph prog band has been compared a lot with Genesis. Well, they are in the more melodic end of the RPI spectrum anyway. I really liked their debut album Forse Le Lucciole Non Si Amano Più from 1977 (see review somewhere else in the blog).

My opinion ? I am not sure about the value of this album. The four studio tracks are really good and they have grown on me a lot during the last week. Very typical Italian prog, in other words. The live tracks are pretty much a waste of time as they already have released two live albums. I award this album a very weak three pointer and a buyer-beware warning. Spend the money on the other albums instead. Or rather; catch them live.