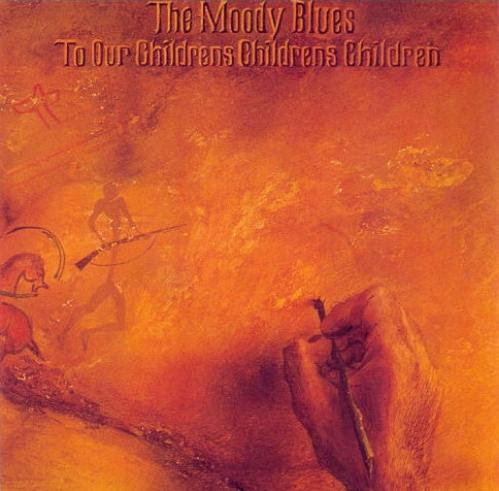 Their fifth album and their final 1960s album.

The band released five albums between 1966 and the end of 1969. With the exception of their debut album, these albums are very good albums. Surprisingly great, in my view. The band took what The Beatles did on Sgt Peppers and took it further onto a much more progressive rock terrain. I think it is only fair to call this band one of the fathers of the prog rock genre.

This album though is a bit of a reverse trip back to the 1960s again. 1967 or thereabout. The music here is pretty naive pop rock songs with a very progressive twist. Yes, they played around with loops and tapes here. But who did not that in 1969 ? Most bands did. Inbetween the naive pop songs, there is a lot of instrumental songs here too.

There are some short songs here. The one minute long I Never Thought I Would Live To Be A Hundred. A very effective one minute and one of the highlights of the album. Actually, the best song on this album. Strangely enough.

I got the original forty minutes long album (there is also a 2 CDs version around with xtra tracks) and I really like this album. It is a quirky little album which in my cement this band's position as one of the greats in this scene. I wonder if they could maintain this standard in the 1970s..... I will soon find out.