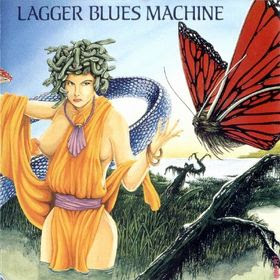 The live album from this Belgium band and their first ever recording although it was released in 1992, twenty years after the release of their only studio album.

This band originated from the jamming jazz scene in Belgium and moved towards zeuhl on their studio album. In 1970, they created a lot of noise and jams with guitars, vocals, Hammond organs, saxophone, flutes, drums and bass. A lot of noise ! So much that the heavy rock genre was pretty close to their heart during that time.

The music sounds structured enough and their music is pretty good. The sound is pretty bad throughout this seventy odd minutes album. But we are able to hear what they are doing here. This album though is just a warm up before their studio album and a pretty decent one. My rating is a weak two pointer, a weak decent rating.