Montechiari Project - How Was the Future (2009) 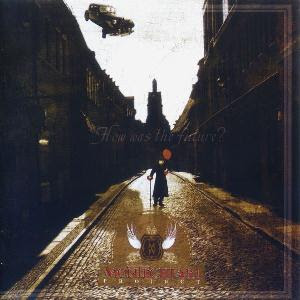 Brazil has given us a lot of varied music through the years. From black metal and grind-core to folk music and salsa. Within the progressive rock genre, Brazil has also given us a lot. This five piece band has put down roots somewhere between boyband pop music, AOR and symphonic prog.

The music has been performed with guitars, vocals, bass, drums and keyboards. No acoustic instruments who adds spices to this fifty minutes long album. A couple of good keyboards runs is the only interesting addition to an album which lacks good songs and quality. The music here is generic and bland. It is a decent album and I understand why this band did not really make hay with this album. It is recommended to those of you with insomnia though.