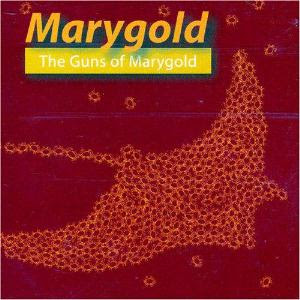 The one and only sign of life from this Italian band.

Marygold was a four man band. A guitars, bass, keyboards and drums band. That and English vocals. Very good vocals too. Marygold very much sounds like an English neo-prog band as their brand of neo-prog is middle of the road British neo-prog. Think Marillion, Arena and Pendragon.

The songs here are good. Good but not great. The keyboards and the guitars are pleasing and the vocals really good. The songs are by no means offensive as in being bad. Just a bit dull.

The end result is an unspectacular good album which will please all neo-prog fans and not win them any other fans.