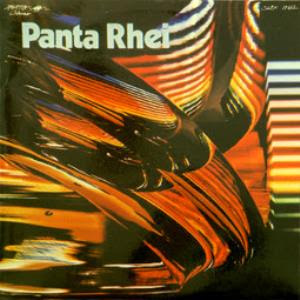 The second of in total three studio albums from this Hungarian band.

Their debut album was an ELP copycat album christened Bartok. They left their ELP adulation phase on this self titled album though. What we get here is a lot of vocals, some dodgy synths, guitars, bass and drums.

The end result is a pretty pop rock orientated album with some jazz, symph and neo prog influences. But mostly; pretty commercial pop rock. The sound is the pretty typical plastic fantastic 1980s pop sound. The vocals, in their mother-tongue, is pretty bad and very much in the pop music vein. This is in short a commercial album and it may have gone down well behind the then iron curtain.

Anno 2013, this album sounds hopeless dated. It has this Europop sound and feel. There is no really good songs here either. A couple of good melodies saves is from the turkey yard. But that is all. Feel free to download it from the link below and make up your own mind.