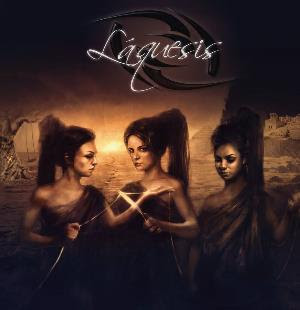 The music is performed by guitars, keyboards, bass, drums and some vocals. There is not much vocals here though. Most of the music here is instrumental. Majestic instrumental symphonic prog, that is. The music is cinematic too with a lot of melodies who would not had been out of place in a movie. Or for that matter; a nature movie about eagles or pumas. I can see the band have a career in that respect. Not at least because they know how to use symphony orchestra samples to the best possible effect.

Yes, they sounds like Genesis too. Add Yes and Camel too. They also have a typical South-American symphonic prog sound too. The sound is very dense though and full of intricate, interesting details. Not to mention long guitars and keyboards runs.

This hour long album is therefore a joy to behold for those of us who love symphonic prog. My only, half a point big gripe with this album is the lack of any killer tracks. This album is still as good as a debut album can get and I cannot recommend it highly enough.