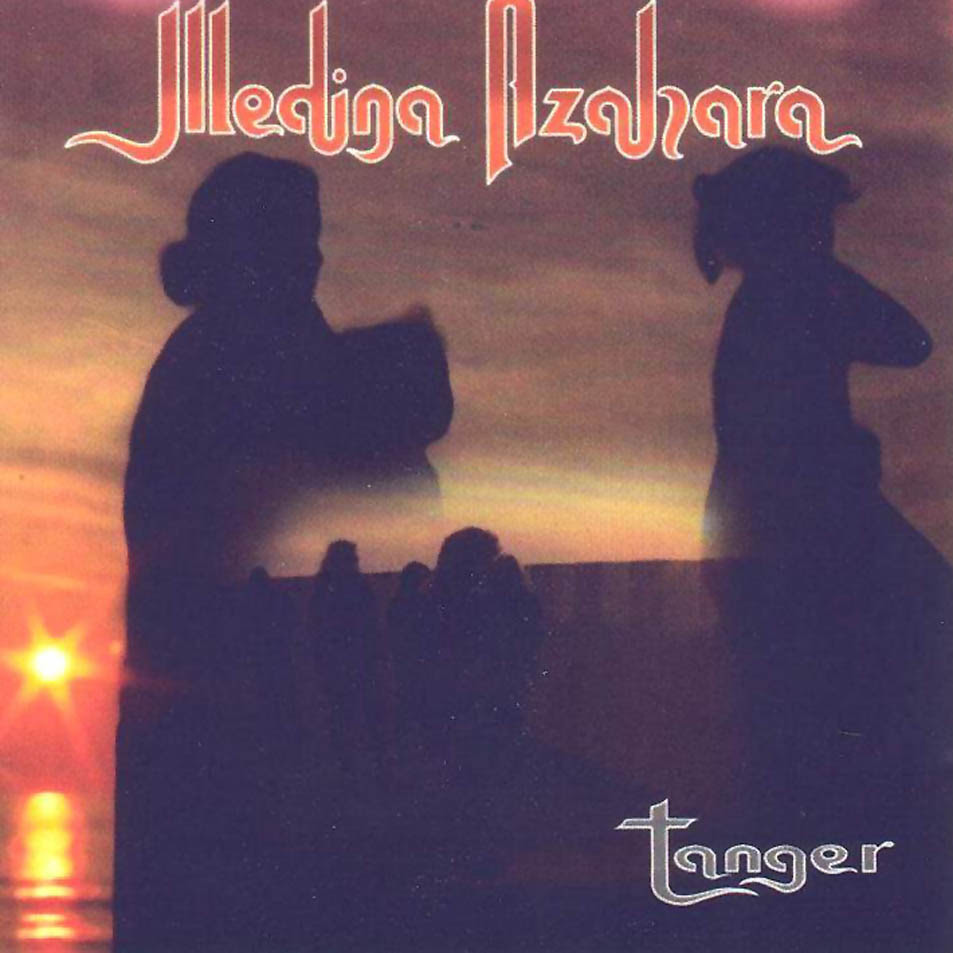 Which is a bit of a shame as they sometimes springs a surprise and release a good album. Tanger is mostly a Spanish rock album with some Arabic influences.... sorry, make that North-Africa influences. Tanger is a town in... Morocco ? Yes, Wikipedia says Morocco.

The music here is the usual fare from this band. A mix of rockers and ballads. Soft vs hard. Everything with great vocals from Manuel Martinez, one of the more underrated vocalists in the rock scene. His vocals, although in Spanish, is a joy to behold.

The North-Africa influences also makes this a pretty interesting album. There is not enough of them though. Nevertheless; this is a good album which proves that this band knows what they are doing. I got a pretty big soft spot for them despite of not speaking or understanding Spanish at all. I like Medina Azahara. I like this album.