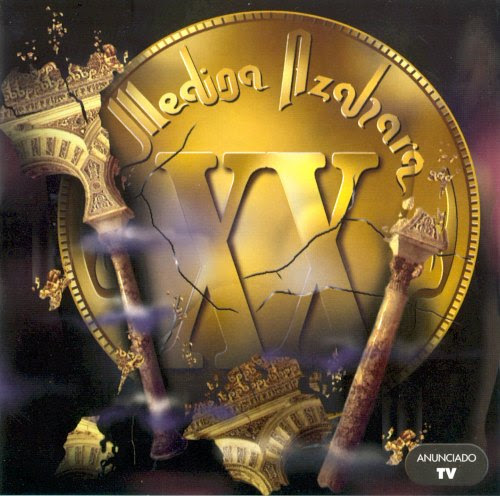 The tenth album from this Spanish band. The kings of Spanish rock if I am not much mistaken. A band who released their debut album back in 1979.

Having dabbled in prog rock and ethno rock on previous albums, the band is now firmly back in the hard rock fold. There is even metal here. The music is produced by the usual guitars, Spanish vocals, bass, drums and keyboards.

The music is pretty hard and commercial. It still have this big Spanish flavour this band made their trademark. This makes this one hour long album pretty lush. Manuel Martinez proves again that he is one of the better vocalists in the hard rock genre.

XX is a typical traditional hard rock album. There is no really good songs here though and this type of music is no longer my cup of tea. It is still a decent to good album though. More hard rock fans should check out this band.