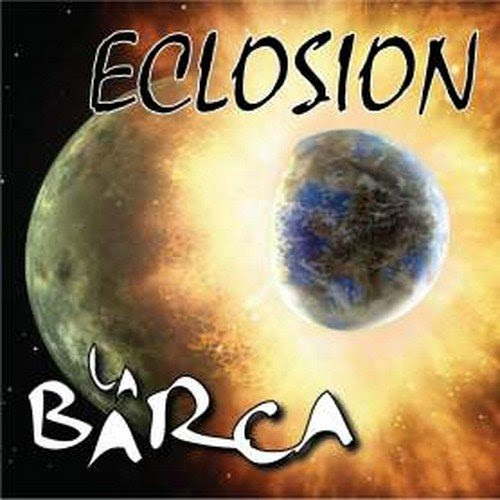 The second album from this Argentine band if I am not much mistaken. I know nothing about them as they are very much a local band.

La Barca is a band who is trading their stuff in the borderland between neo prog, rock, pop and heavy prog. The setup is the usual keyboards, guitars, bass and drums. This in addition to some very good Spanish vocals.

The vocals is their biggest plus. The guitars, keyboards and the rest of the instruments is just tagging along and supporting the vocals. The songs are in the middle of the road throughout this forty-five minutes long album. An album which clearly has been released for the local market; Argentina and perhaps the surrounding countries. A wise choice as this is a big area who can support a band like La Barca.

The end result is a decent album which does not appeal to me that much. I wish them the best and suggest that they should keep it local.