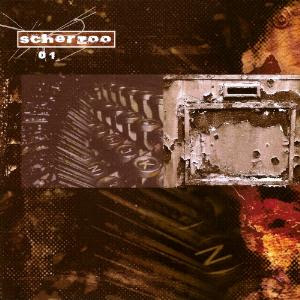 Scherzoo is the brainchild of François Thollot, a French musician with two albums out on his own. He has now put all his efforts into the band project Scherzoo.

The main instrument is alto saxophone. The other instruments is backing up the solos and this main instrument. The musicians does a great job. My main gripe with this album, their debut album, is the lack of any real great tracks. The music is good enough, but does not really capture my imagination. This is a good album and one to get if intense jazz and avant-garde is your thing. As a debut album, this album promises a lot.