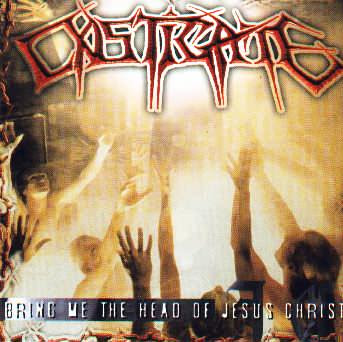 A one hit/album death metal act from Germany.

The only really good song here is the title track. The rest of this album is pretty decent without really impressing me. This album is really a dull album and dull death metal does not interest me. This an album you can safely bypass in the hunt for some hidden death metal gems out there.