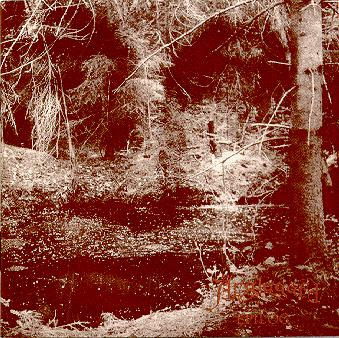 Their debut album Hybris very much re-launched the Scandinavian prog metal scene again. Hybris is a masterpiece (given 5 points by me) and it was impossible for the band to better that one. Epilog was also the final Anglagard album for a long while until they resurfaced earlier this year with Viljans Oga and some gigs.

Over to the music...... Epilog follows up Hybris and in the same style. Though with far less good melodies and some RIO (Rock In Opposition) connotations throughout. I find a lot of Aranis in their music in addition to the normal Scandinavian melancholy and folk music. The music is still symphonic. Though with this added RIO element. I really like RIO so no problems there. My gripe with Epilog is though the lack of any great songs and melodies. Although the term "songs" are misleading. This album is an instrumental album, performed with moog, mellotron, guitars, flutes, bass and drums.

In short; this is a good album which only sporadic shows signs of the greatness from Hybris.