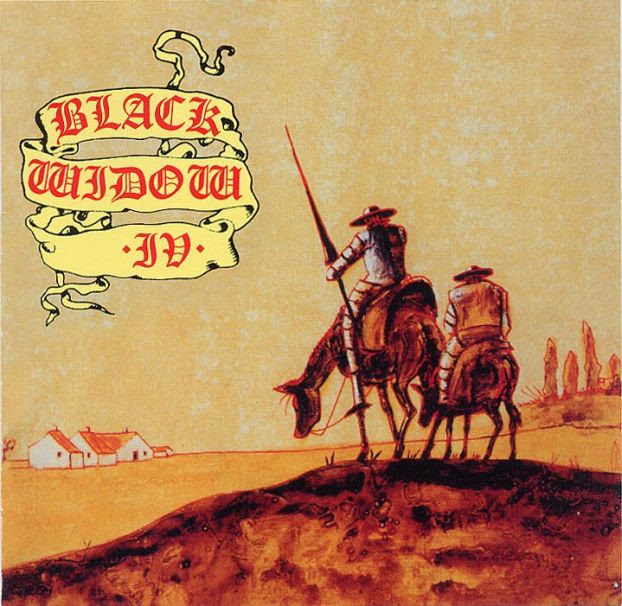 Their fourth album. An album lost, found and released many years after the band had split up.

Black Widow had abandoned the hard rock and all black stuff on this album. The first bars of this album is a Christmas carol theme. How things had changed in the Black Widow stuff since the satanic chants at their debut album. Father Christmas replaces satan on this song, aptly titled Sleighride. A nine minutes long song and the best song on this album.

Satan is out and in comes some cosy, 1970s rock. The California sound is evident here. Surf, sun and campfires. The sound and the music here is very cosy. The band as dangerous as a sleepy, castrated moggy. The flutes and the vocals floats somewhere midair over some pretty dull bass and drums. The material does not sound inspiring to me.

It is something pretty wrong when the best song is a Christmas carol'ish song (Sleighride). The rest of the album is not too bad though. The music is decent throughout and never rises above that level. I find this album pretty dull and insomnia killing. It is not a total disaster though. But it is not an album I want to spin again. Nuff said. Hail Father Christmas.