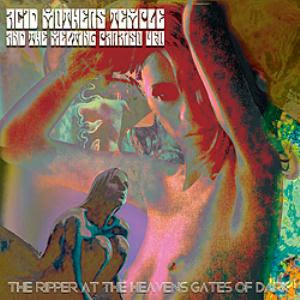 Their 50th or so album since 1997. I am not joking. This band release numerous albums every year.

The reason for this creativity is that all their recordings is unstructured jams over some themes. This album starts with some Rolling Stones like riffs before the album goes into a looooooooong jam. A 70 minutes outer space rock jam follows before this album is being wrapped up and added to their other albums. Then the band goes out on tours in Europe, their homecountry Japan and the rest of the world.

I have to say I also admire this band a lot because of their musical concept and attitude. This and other albums is not worth paying for though. The £ 14 they charge for this album is a rip-off. If they had released their albums for free, I would had been more impressed. The quality of the music and the fact that the band has released over 50 albums since 1997 gives the game away.

This album is one long jam with not much quality in it. The sound is also poor throughout and the £ 14 they charge for this album through Amazon is a rip off. Hence my verdict.