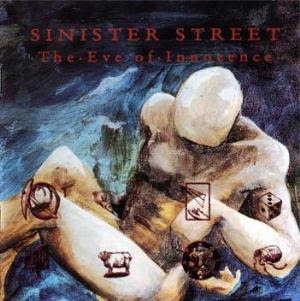 The debut album from this Dutch band who released two albums before they vanished from the scene.

Olaf Blaauw's slightly operatic vocals is excellent and the best things about this album. Neither the keyboards and the guitars are particular good. The sound is very good though. The drums sounds a bit flat and so does the bass. The songs are good though and this album is an enjoyable listen throughout. There is no great songs here though and the music is a bit too light and lacking in substance for my liking. But this is a good album. It is also a "pay if you want" download too. Check it out if neo prog and/or AOR is your thing.