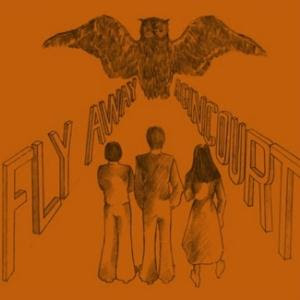 Another British one album band. Agincourt was more a recording project than a band though.

We are deep into folk rock land here. Flowery folk rock with a hippie/San Francisco and apple cider from the west counties feel. This album very much mirror the English pop/folk music scene from that era.

The music is performed with piano, guitars, flute, drums and bass. The vocals are both male and female. All of them does a fine job. The sound is great though and fitting for the songs.

The songs are good and flowery light hearted. The songs really never becomes more than meandering good. There is nothing really great about them and I find this album non-offensive and not particular stimulating. I get the feeling of having heard these songs before. But I have not though. This is a good folk rock album and that's it.