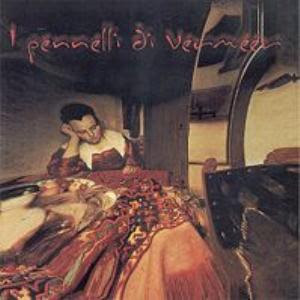 The debut album from this Italian band who has so far released two albums.

The very long title and the band name hints about some theatrical and eccentric music. Both is assumptions is right. Both the band and this album is loosely operating within the Italian progressive rock scene. Although the term art rock is the most suitable term here.

The music is created with guitars, piano, various male and female vocals, keyboards, bass and drums. It is not full orchestra in other words. The music is still pretty theatrical and pop music like. Add some folk rock too.

The music is still pretty complex as theatre music always is. It is not easy to find any concept or the thread here. The music is meandering away without really becoming great either. It has some Ange influences because Ange is the masters of theatrical music. That aside, a lot of Italian prog and rock influences is scattered around this album.

The quality is pretty good. Not good as there is no really great pieces of music here and the songs are a bit undercooked and not particular good. That aside, this is a decent to good album.