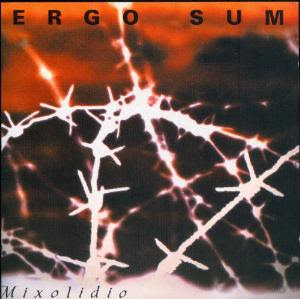 The second and so far final album from this Chile based band.

This band has been described as folk rock in ProgArchives and I am again amazed about where they got that label from. Their first album was not particular folk rock and neither is this album.

Their self titled 1997 debut album was a pretty hard rocking album. This one though is somewhere between jazz and symphonic prog. That is; the five studio songs here. They are all pretty much dominated by vibraphone and guitars. It is like Pierre Moerlin's Gong having reformed again. Add a lot of guitars to a mix of symph prog and jazz and you will get this album. Those five songs, that is.

The live bit is much more hard rocking prog rock mixed with folk rock and jazz. A live recording with a good sound. I just wished they had split this album into two albums. One studio and one live album. The studio album is different from the live album, both in style and in contents.

In short, this is a good album from a band which really had great potential. I really hope they would give us another chance and get us a third album. That would be great.