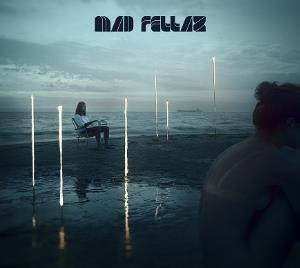 I bought this because it was sold to me as an Italian prog album. So I expected vocals and the whole Italian prog sound and music thing. That is exactly what I did not get.

What I got instead was an instrumental album with a lot of Hammond organs, keyboards, guitars, bass, woodwinds and drums. A bit like the neo-prog lineup with some added bells and whistles. And the music is not far away from neo-prog either. Take a mix of neo-prog and fusion. Then you get this album. Unfortunate, add some elevator music too.

The music is pretty dynamic throughout. My main gripe with this one hour long album is that the music is so generic and it just floats through the room without making much of an impact. This album is pretty dull too. This album is missing the/my boat by several oceans. It is still a decent album and nothing more than that. But try Italian vocals next time, guys. Or go all out fusion. At the moment, this album is neither a fish, a sheep or a bird. It is just a decent album with some decent ideas.