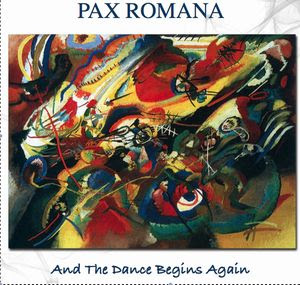 The progressive rock element has been toned down a lot on this, the difficult second album. What we get here instead is a mix of folksy rock, country & western and some middle of the road pop-rock. That and some progressive rock.

We still get two distinctive different vocalists, piano, guitars, keyboards, bass and drums. We still get a couple of pieces of what can be called progressive rock. That aside, the roots and americana elements here are pretty evident. The band has gone mainstream, but they have forgotten to write any good songs.

This album is a let down and their weakest album by miles. It is a decent album, but nothing more than that.