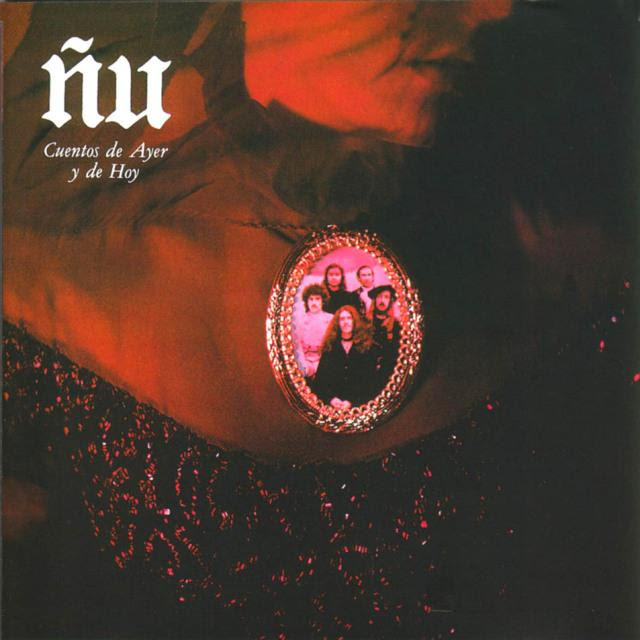 The debut album from this Spanish band who went on to release 13 albums.... so far. The latest one was in 2011 and we can always hope for more albums.

This band has in my estimations always lived in the shadows of Triana and Medina Azahara. Which is one of the injustices I have been dishing out to many bands. I am not a perfect man by any means.

This band is playing a pretty hard rocking form of folk-rock on this album. The flutes are everywhere and ditto for the hard working vocals, violins, guitars, bass and drums. This is hard rocking stuff, but also pretty melodic at times. Yes, some comparisons can be made with Medina Azahara. But Nu has a lot more folk rock as their basis. The flutes and violins makes sure of that.

Yes, there are also a lot of Jethro Tull influences here and those who like Jethro Tull will also find this band one to get into.

This though is their debut album and while not everything is great here, this album is showcasing a very promising band. There are some really interesting parts here amid the hard rocking noise. This is a good album which makes me wanting more from them.