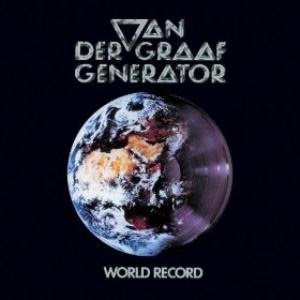 This Peter Hammill fronted band released some great albums in the 1970s. I have always liked their eclectic sound and regard them as one of the leading lights in the eclectic prog scene.

VDGG was a four piece band on this album with the classic Hugh Banton, David Jackson, Guy Evans and Peter Hammill lineup. That means a lot of saxophones, keyboards, mellotrons, guitars, drums, bass and Peter's vocals.

I have to say I have never really warmed to this album. The great things are very thin on the ground here and the five tracks are not really my thing. I like the sound and all that. It is just that the songs does not really come up to the standard I expect from this band.

It is a good album but nothing more than that.