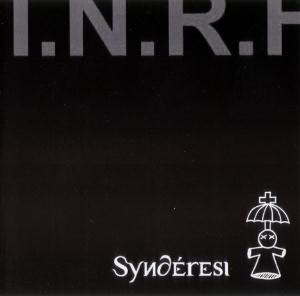 An Italian band with a demo before they split up.

The band originated in the 1970s, they claims. They reconvened again in the 1990s and recorded this demo CD which was then put out on Bandcamp after they split up in 2003.

This is a demo and that should be remembered. The band was a five piece with keyboards, Italian vocals, drums, bass, flute and guitars.

This is a decent album/demo.  If you can find this thirty odd minutes long demo as a free download, get it. If not; forget it.