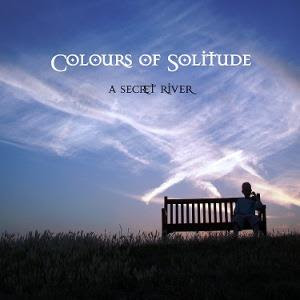 The band is an unknown entity to me and I don't believe any of the band members has a past in any other bands. The band is a four piece with the usual keyboards, guitars, bass and drums lineup.

... And vocals of course. The vocals (male) is very good and is also complemented by some vocal harmonies. Style wise, we are somewhere in  rockland with strong hints of progressive rock and normal rock. There is some Rush and Flower Kings associations here. The band has this Swedish symphonic prog sound and flavour.

That said, the music is very slick and very sugary throughout these fifty minutes of music. Fifty minuted divided on eight songs. The music is bordering to feel-good toothless pop-rock throughout the whole of this album and that is not really my cup of tea. Then again, some tones of Swedish symphonic prog, scattered around this album, picks up my interest again.