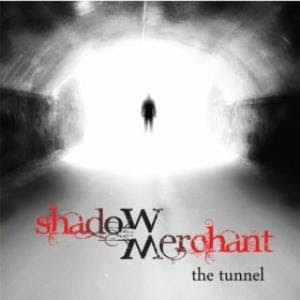 This picture of this four piece band shows a mature band. Not as a band, but in average age of the band members. Band members who entertains us with keyboards, bass, drums, guitars and vocals.

I mentioned the age there because the band comes across as a teeny bopping youngsters band on the opening song Noah. This is a very catchy song and would go down very well with the younger generation. I on the other side is not particular looking forward to hear the rest of the album.

Thankfully, the band sheds this teeny bopping plague/cancer on the rest of the album and goes a bit more reflective and progressive. Kansas and Rush is very good references. The sound is still very fresh and as daisy as newly harvested vegetables. That is a plus in my books. At least when it comes to these songs.

The band shows a lot to make me happy here. OK, the album is a bit too happy chappy American throughout. For a cynic like myself, that is a bit of a mouthful to swallow. The songs here are good though and the band is pretty refreshing hard rocking at times too. A sure winner in USA. Hence my verdict.