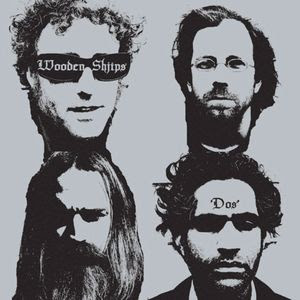 The second album from this US space rock band.

I have a bit of a soft spot for space rock. Space rock which takes of for the outer space. Wooden Shjips keeps is a bit closer to mother earth than heading for outer space on this album. Simple, repetitive rhythm structures with guitar solos and vocals on the top of that. That is what we get on this forty minutes long album.

The music here is not the most advanced type of music. Which is exactly the whole point of a band who drags non-musicians into a recording studio and put out albums under this name. This is the punk ideology transferred to space rock, in other words.

The result is a pretty dull, decent album who occasional is coming up with some good melody lines. This album is pretty decent, but nothing more.