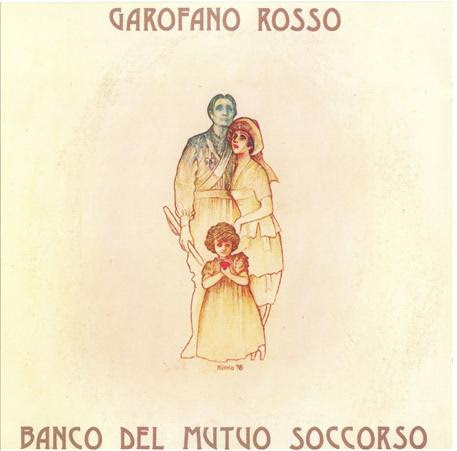 Their fifth album, although this is not a true Banco Del Mutuo Soccorso album. It is a movie soundtrack to a movie with the same name.

Instrumental music in other words where we get some woodwinds, keyboards, guitars, bass and drums. But not their greatest asset;  Francesco Di Giacomo's vocals.

The music is somewhere between classical music, symph prog and fusion. Typical movie soundtrack in other words. The music is on the pastoral side and pretty lyrical, ballad like. But no vocals.

The music is good throughout without really impressing me. This album is an oddity which works as an instrumental album and nothing more than that. Those who want to get a taste of Banco Del Mutuo Soccorso can bypass this album.