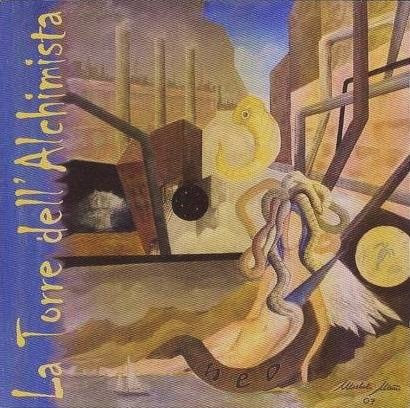 Their second album and so far last sign of life.

Hopefully, this band will re-emerge again with a new album. That would be great because their two albums are really up my street.

Neo continues from their self titled debut album. That means a mix of ELP and the likes of Le Orme. In the case of this album, it starts with a Keith Emerson like bombastic keyboard run and continues down that road for a while. There are more subtle Le Orme like songs here too. But this album is not as finely balanced as their debut album. An album I love.

Neo is in my view a bit of a step back. Too much bombastic keyboards and not enough great songs. Not enough great songs in the good old Italian prog rock tradition. Not to mention; not good enough songs in the vein of their debut album. The band has also lost a lot of their Italian warmth and love on this album too. The music sounds more cold and clinical. It is still a very good album which fans of Italian prog should check out.