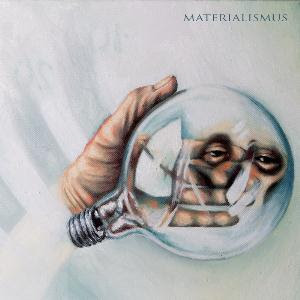 Zaum is an Italian space rock band and I guess PsychUp Melodies has picked up this recording from someone's vault. This is their speciality. A very good thing.

Zaum's music is not as spaced out in the outer cosmos as the other PsychUp Melodies albums. The music on Materialismus is much more song orientated than outer space rock. This is still space rock though.

The sound is the standard muddy space rock sound. The Italian atonal vocals are pretty muddy too. The music is driven by tangents and guitars. Some woodwinds is helping them out too. The bass and drums sounds dirty too.

The major problem here is the lack of any good songs. Materialismus also feels like a compilation album where two or more records has been forged into one record. Which is fair as Zaum deserve to be unleashed on the scene/the scene deserves a Zaum album. This is a decent album in my ears. I am by no means a fan of this scene so I may be a bit biased. It is available through Amazon so head over there if obscure space rock sounds interesting.