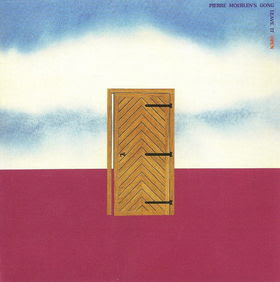 Gong is a name and hardly a band in 1981. Daevid Allen is still out and Pierre Moerlen is the owner of the Gong name.

Pierre Moerlen and Hansford Rowe (bass) is the rhythm section and is exploring the rhythm world under the Gong name. So much that Pierre Moerlen's xylophone is in the front of the mix and the guitars and saxophone is pressed into the back of the mix. Melodies does not mean much here where the rhythm kings is alpha and omega. Weird !

The result is pretty good though. The melodies is not the best and it feels like Pierre Moerlen is running a bit empty now. The guitar and saxophone solos are good though and ditto for the melodies. This album is a bit one dimentional and does not throw up any surprises. It is not an album I rate highly among the Gong albums and it is nowhere as good as Gazeuse. A weak three pointer is awarded.