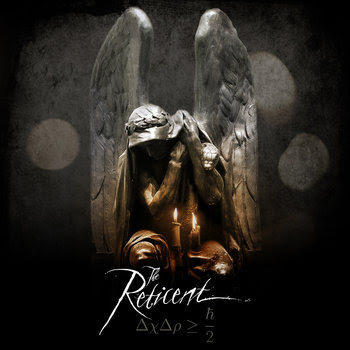 The Reticent is a band who falls into this Opeth, Tool and Riverside genre. Pretty mellow music somewhere between art rock and metal. The Opeth guitars is included. So is some weird English vocals too.Tool's darkness is here too. The same goes for a pastoral baroque soundscape too. Very arty stuff and very much what I expect from college/university kids. Intelligent music, in other words.

It is a pity that the art of writing good melodies and songs had evaded this band. Their version of REM's Loosing My Religion is the highlight of the album and that is not a good sign. The band shows glimpses of promises throughout and they operates within a very difficult music genre. Don't write off this band yet. Le Temps Detruit Tout is only a decent album though.