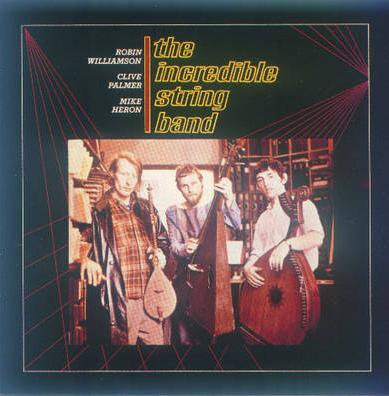 The debut album from this Scottish band who released some albums, thirteen albums in fact, between 1966 and 1974.

They and String Driven Thing has been a pretty big influence on the British folk music scene. A scene who grew pretty big back in those days. The Incredible String Band was one of the biggest names in this scene. They also later branched into progressive folk music too. This album is pure folk rock though with lots of vocals, some flutes and guitars. Pure folk music and nothing else.

I like my music a lot bigger than what folk music like this can offer me so this is really not my scene. There is no great or even good songs here too. It is a debut album which should appeal to the purist folk music fan and nobody else. A weak two pointer is awarded.