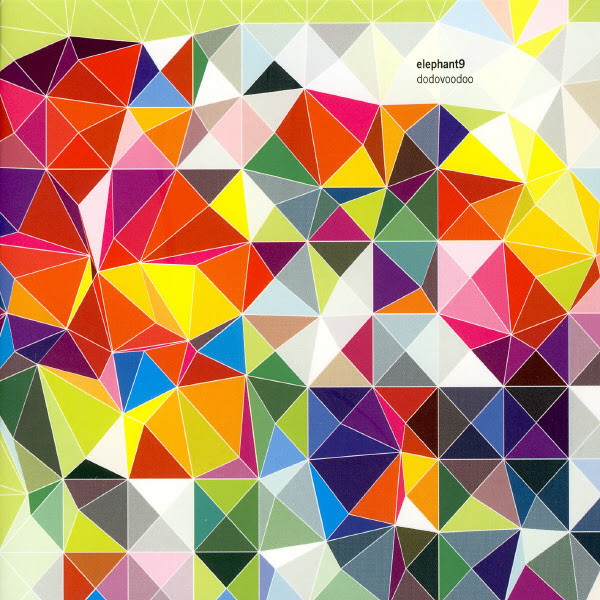 The debut album from this Norwegian fusion combo. A new name to me, but formed by veterans from the scene. Veterans like Ståle Storløkken and Torstein Lofthus.

The music they have gone for is lush, funky fusion. That means a rampant  Fender Rhodes and Hammond organ on the top of some bass and drums. Electric guitars are also very much present here. The result is some very catchy fusion in the Soft Machine and RTF mould. There are even some ELP like symph prog here. But most of it is fusion. Unfortunate, not of the most intense sort as on their new album (which made me purchase this album too). But the music is interesting enough.

My main gripes is the lack of any great tracks here. This is a debut album and a very good one. The band is still trying to find their way here and that shows. It is still an album well worth purchasing though for anyone into fusion. Elephant9 is the new wine.