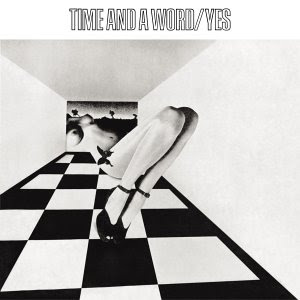 The second album from this band after a very fine debut album.

I have to admit I had to take a double take on this album when I heard the music. The music is not particular Yes, to say at least. Only Jon's vocals alludes to the identity of this band.

This album has been over burdened with orchestras and orchestra arrangements. Some of the album sounds like a James Bond soundtrack. Most of it sounds like a band has got lost in a lack of good melodies and self control. Only Jon Anderson is doing a good job here on the worst Yes material I have ever heard. Even the 1980s albums is better than this one.

Thankfully, the final two tracks Astral Traveller and the great title track saves this album from being a total disaster. The six other songs are best forgotten though. This is a decent album I will never listen to again. Yes means more to me than this album. Much more.