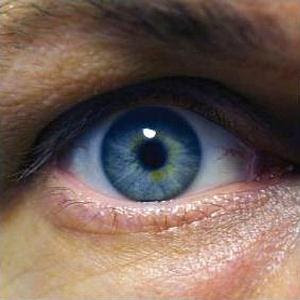 The brand new album from these underground legends. This is this Finnish band's 24th album since 1994. This is also my first meeting with their music.

Circle has a reputation for being totally unpredictable. They have gone from space rock to prog rock to krautrock to heavy metal and some zeuhl too. They are generally off kilter and pretty much treats every expectations with the contempt they deserves. And rightly so. Their attitude is to be admired.

Manner is a brew of everything they have done, really. Involuntary a kind of a compilation of all their styles, I guess. The material varies from straight heavy metal to krautrock and space rock. That and a lot of post rock too. I would mainly label Manner as a krautrock album though. They are leaning a lot on Amon Duul II on this album.

Most of the music, with the exception of the heavy metal stuff, is improvised spaced out workouts. There are even some sami folk music here. Joiks, it is called. This makes this a musically very varied album which really engages and never becomes dull. It is an intriguing album which begs the questions: Why is this the first Circle album I have ever heard ?

My main gripe is the lack of any great tracks. Besides of that, this is a good album which really showcases this band. I want more of this band.